We determine our own lives according to the meaning we give to past experiences.

Takeaway – My notes and quotes from the book 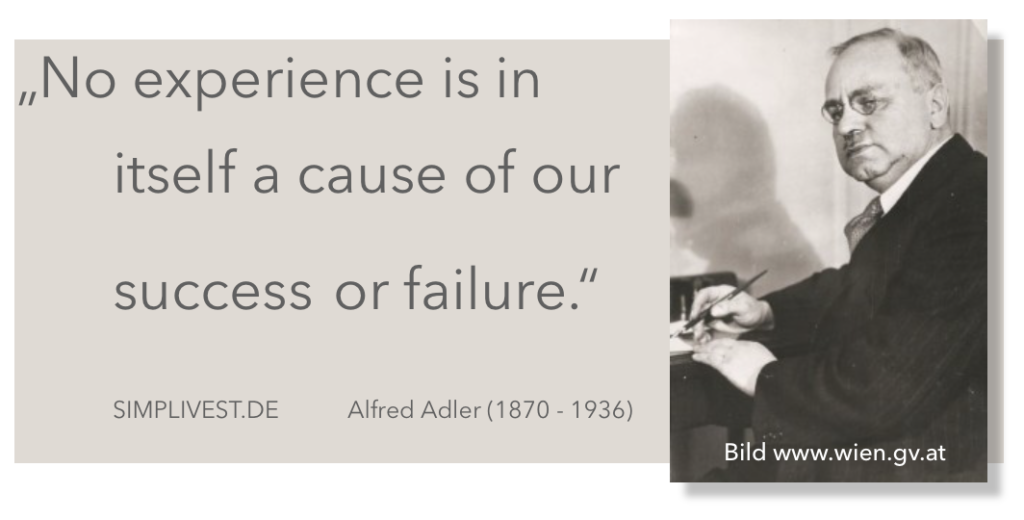 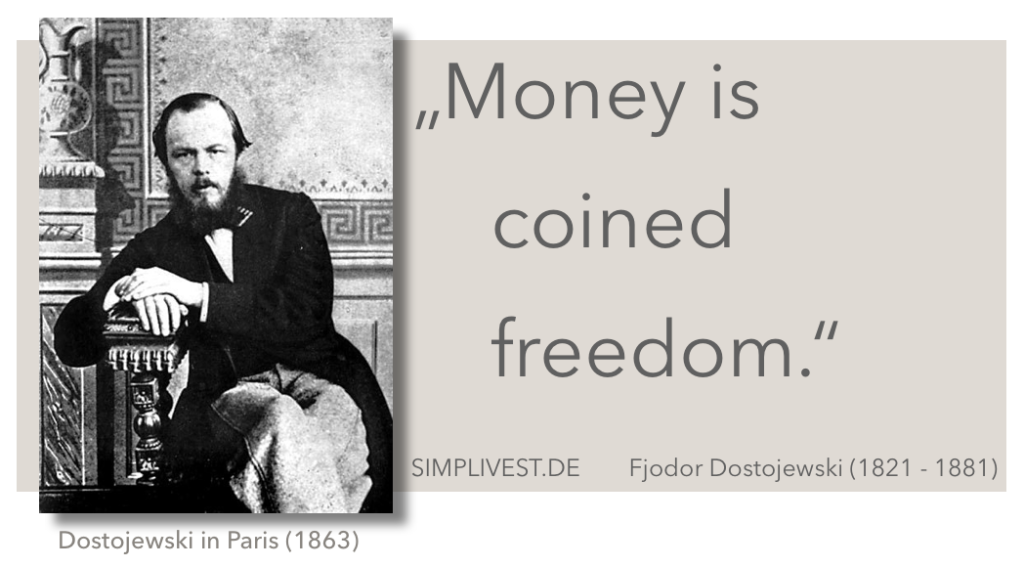 …one can, under one’s own power, go about changing what use one makes of that equipment.