How do you get your ideas?

I just read. I read all day. I mean, we put $500 million in PetroChina. All I did was read the annual report. [Editor’s note: Berkshire purchased the shares five years ago and sold them in 2007 for $4 billion.]

What advice would you give to someone who is not a professional investor? Where should they put their money?

Well, if they’re not going to be an active investor – and very few should try to do that – then they should just stay with index funds. Any low-cost index fund. And they should buy it over time. They’re not going to be able to pick the right price and the right time. What they want to do is avoid the wrong price and wrong stock. You just make sure you own a piece of American business, and you don’t buy all at one time.

If big financial institutions don’t seem to know what’s in their portfolios, how will investors ever know when it’s safe?

They can’t, they can’t. They’ve got to, in effect, try to read the DNA of the people running the companies. But I say that in any large financial organization, the CEO has to be the chief risk officer. I’m the chief risk officer at Berkshire. I think I know my limits in terms of how much I can sort of process. And the worst thing you can have is models and spreadsheets. I mean, at Salomon, they had all these models, and you know, they fell apart.

What should we say to investors now?

The answer is you don’t want investors to think that what they read today is important in terms of their investment strategy. Their investment strategy should factor in that
(a) if you knew what was going to happen in the economy, you still wouldn’t necessarily know what was going to happen in the stock market.
And (b) they can’t pick stocks that are better than average. Stocks are a good thing to own over time. There’s only two things you can do wrong: You can buy the wrong ones, and you can buy or sell them at the wrong time. And the truth is you never need to sell them, basically. But they could buy a cross section of American industry, and if a cross section of American industry doesn’t work, certainly trying to pick the little beauties here and there isn’t going to work either. Then they just have to worry about getting greedy. You know, I always say you should get greedy when others are fearful and fearful when others are greedy. But that’s too much to expect. Of course, you shouldn’t get greedy when others get greedy and fearful when others get fearful. At a minimum, try to stay away from that.

By your rule, now seems like a good time to be greedy. People are pretty fearful.

You’re right. They are going in that direction. That’s why stocks are cheaper. Stocks are a better buy today than they were a year ago. Or three years ago.

But you’re still bullish about the U.S. for the long term?

The American economy is going to do fine. But it won’t do fine every year and every week and every month. I mean, if you don’t believe that, forget about buying stocks anyway. But it stands to reason. I mean, we get more productive every year, you know. It’s a positive-sum game, long term. And the only way an investor can get killed is by high fees or by trying to outsmart the market. 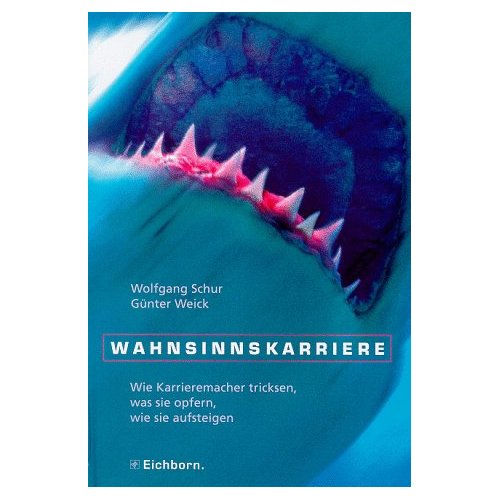